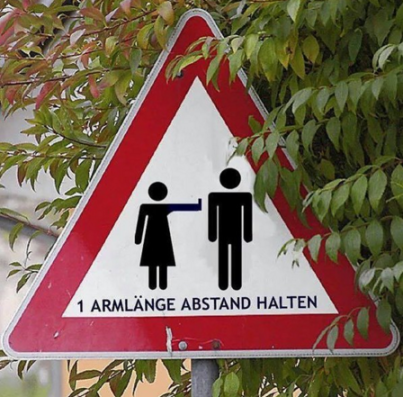 Authorities now think that on New Year’s Eve, more than 1,200 women were sexually assaulted in various German cities, including more than 600 in Cologne and about 400 in Hamburg.

More than 2,000 men were allegedly involved, and 120 suspects — about half of them foreign nationals who had only recently arrived in Germany — have been identified.

Only four have been convicted, but more trials are underway.

On Thursday, a court in Cologne sentenced two men in the New Year’s Eve assaults. Hussein A., a 21-year-old Iraqi, and Hassan T., a 26-year-old Algerian, were handed suspended one-year sentences. Both arrived in Germany in the past two years, a court spokesman said.